It takes a village…

As we are all part of the community we live in, getting involved and supporting the less fortunate is important to us.

Wherever possible, we commit to supporting causes that matter to our team, families, clients, and communities through corporate donations, sponsorship, and volunteering time.

Food Bank – One of the things that our Team has in common is the love for food. As we simply can’t imagine having to go even one day without food, we have made it our annual tradition to support the local Food Bank and help stock the pantries of families in need. We do this a couple of times a year, as the holidays season is not the only time food banks need donations. Summertime is another critical time for food banks, when kids are home from school and rely 100% on the family. If you would like to support one of the local food banks https://foodbank.bc.ca/ 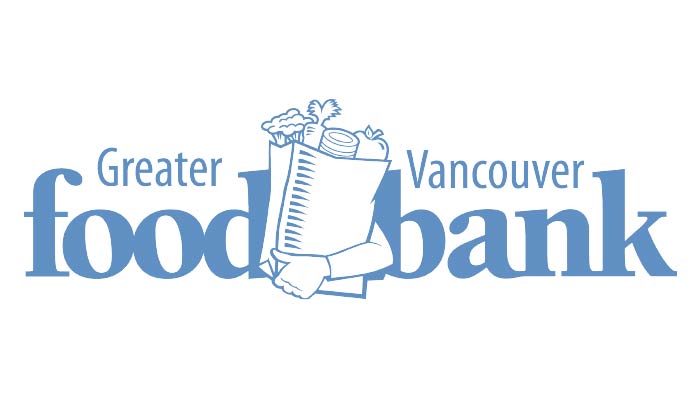 Ronald McDonald House – Another annual tradition of ours. The RMHBC helps keep families together, when it matters most, by providing accommodation for 70+ families when their kids are in need of essential care and need to visit the Children’s Hospital for prolonged periods of time. Although our partnership with RMHBC only started a few years ago, it has been one of the most fulfilling experiences our team has ever experienced. Never heard of Ronald McDonald House? Take a virtual tour of this state-of-the-art house here https://youtu.be/F0ShyhiRCPE and discover the amazing work that happens there! Every bit of this house, including events and food, is made possible by the kind donations from the general public and local businesses, as RMHBC does not receive any kind of funding. You can contribute to this great cause by visiting https://rmhbc.ca/donate/ 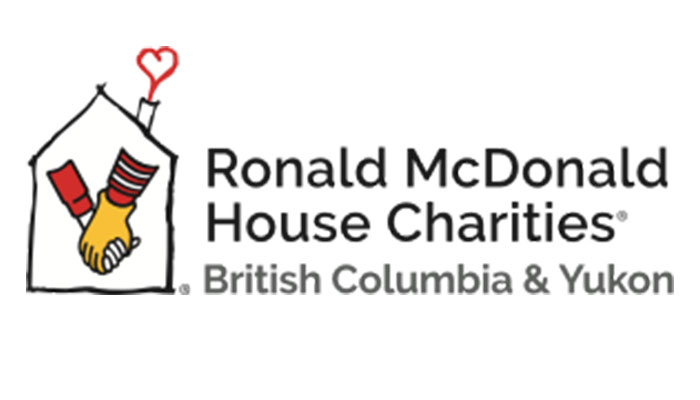 Christmas Bureau: Adopt A Family program – Who doesn’t like Christmas?!?! Well, maybe the Grinch doesn’t, but we do. When we think Christmas, we automatically think of the feeling of excitement and anticipation that the holidays bring along, especially for kids. Knowing that not all families might be able to celebrate with a festive meal or able to surprise their children with the presents they asked in their letter to Santa, is what got us involved with this cause in the first place. Ever considered adopting a family at Christmas? https://christmasbureau.com/adopt-a-family/ 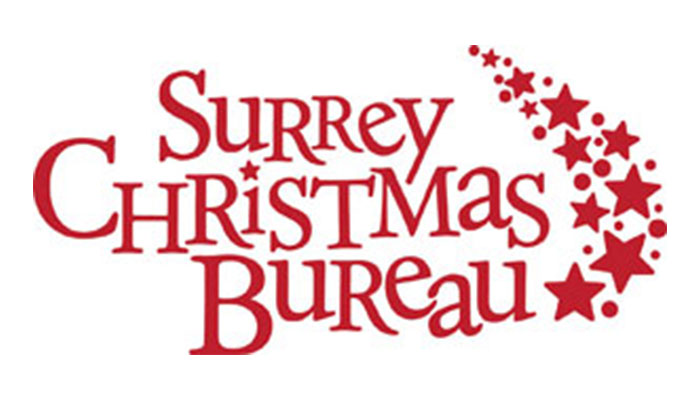 From 2015-2017 LabTest partnered with BCCHF and donated proceeds from projects initiated during the month of December toward supporting kids in need of their care.

LabTest participated in the annual Terry Fox Run, in Port Coquitlam, BC (Canada) and raised donations for cancer research. https://terryfox.org/

In 2016, LabTest partnered with Yuk Yuk Comedy Club, in Abbotsford, BC (Canada) to support the Fort McMurray Relief Fund. Monetary and essential items donations went to help the people who were affected by the wildfires in Fort McMurray, Alberta (Canada).