LabTest Certification Inc. is headquartered in Delta, British Columbia (Canada), just a short 25-minute drive from beautiful Vancouver, BC, which was home to the 2010 Winter Olympics. Also called the “Hollywood North” for its billion-dollar film and TV industry (many well-known movies are film in the Greater Vancouver area), Vancouver is surrounded by snow-capped mountains and deep blue sea, which makes it a paradise for outdoor enthusiasts year-round.

LabTest is a globally focused organization providing product Testing, Inspection, and Certification worldwide. With additional locations in Richmond (BC), Oakville (ON), and Las Vegas, NV (U.S.A.), and a global network of field inspectors & partners located worldwide, we are a recognized leader for product compliance in Canada, the U.S.A., Europe, United Kingdom, and many other international markets. 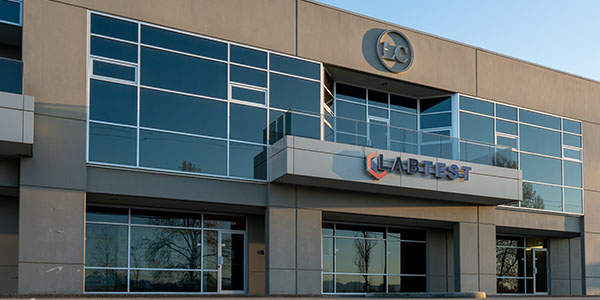 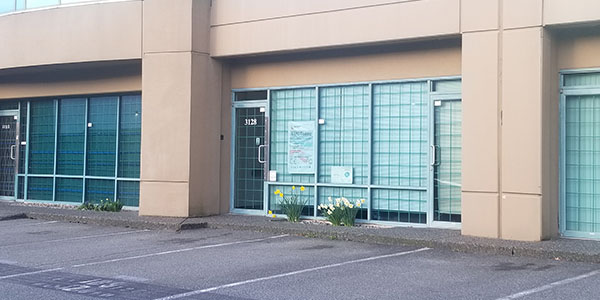 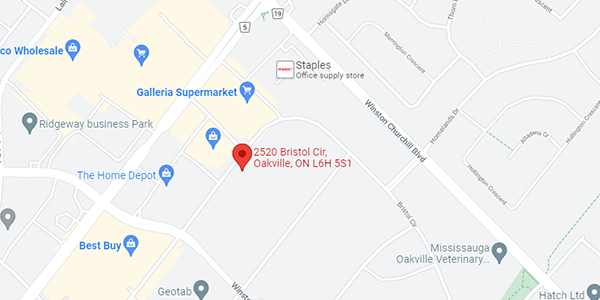 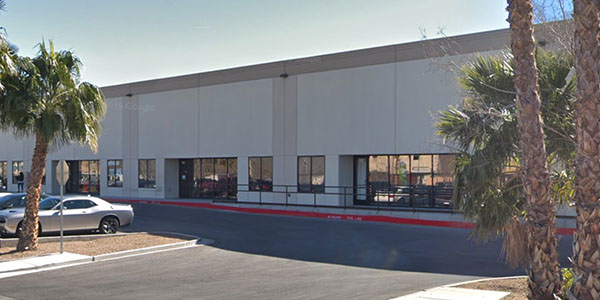 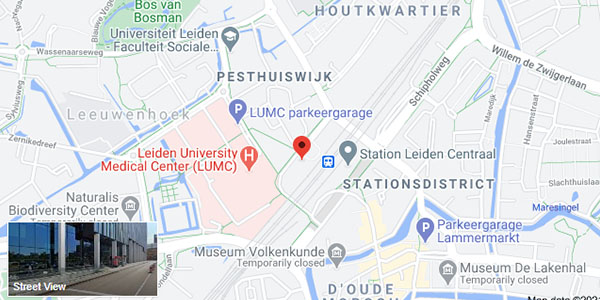 Get in touch with our experts!

For requests regarding a specific service, please complete the form below.

To speak directly with one of us or for general questions, please refer to the specific location’s phone number/email.

Are You Going to Miss Our Expert’s Insights?

Join our community and stay in the loop with LabTest!

Your data will not be shared with 3rd parties and only used to keep you informed on what’s new with LabTest and the industry.